A downloadable game for Windows and Linux

Lueur is a Minimalist City Builder with bits of Survival. It takes place in a Fantasy Medieval world overrun by a strange Darkness. You play as the last "Lueur" (french for flicker), and are the only hope of humanity. Build your city, Expand into Darkness, and Survive the incoming Darkness Plague.

The game was made in two weeks for the LOWREZJAM; the constraint was to make a game fits into a 64x64 screen resolution !

Everything was made by @DarennKeller ; Visuals, Code, Design, Music.

Pretty cool idea, both gameplay and the story. Played till the end.

In it's current state it's kind of an overpowered strategy to build a semi decent food + material source, then to continuously build houses and churches in a checkerboard pattern, as this gives you a practically infinite source of light. This doesn't take away from the fun tho

Thank you very much for your feedback !
Happy to hear we're using the same setup, that's great !

Love the game, had a ton of fun. Very well thought-out mechanics with the small space. The only thing I couldn't figure out is how the darkness took my castle. I kept trying to illuminate around the exterior as it crept in. Plains being the same square type as darkness might be doing me in.

Finally, I can play!  Rating incoming...

Very fun - I really liked disseminating the information to understand how it all worked. The end was rather chaotic, which i was not expecting. Great game!

Thank you very much !
And thanks again for your help during playtests. 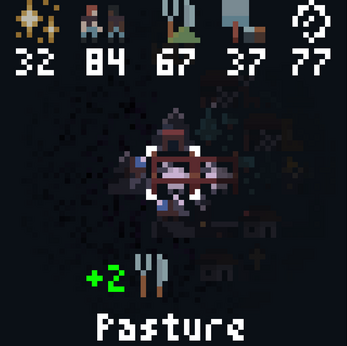 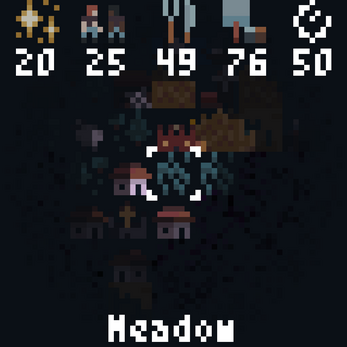 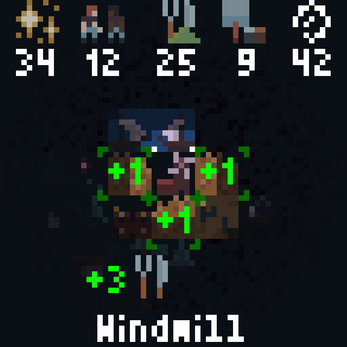 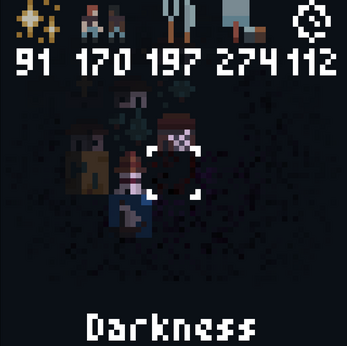 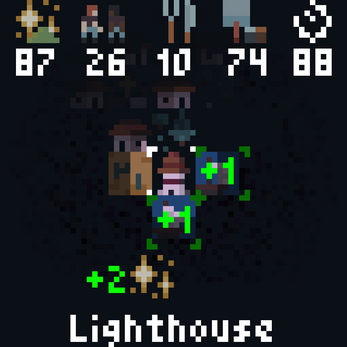